Walford East is the fictional tube station on Turpin Road, Walford. It is on the London Underground District and Hammersmith & City Lines, replacing Bromley-by-Bow on the tube map. Locals use the station to travel into Central London or "up west". It has been the place that many characters have said their final goodbyes to the show.

In 1985, the Walford East Tube Station had not yet been constructed. It was constructed in around 2000. Since then it has been the regular tube station used for the residents fo Albert Square and surrounding areas to use when nipping "Up West" or to the airport.

Walford also has another tube station, Walford West, probably a mile or so from Walford East. This station has never been seen.

Walford East while being renovated

Cash Machine (2010)
Add a photo to this gallery 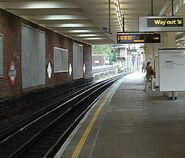 Interior of Train (2010)
Add a photo to this gallery 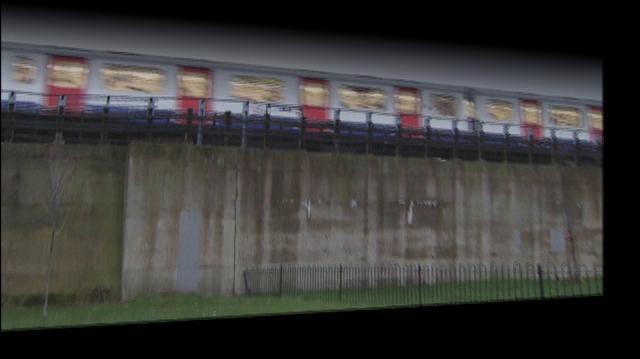