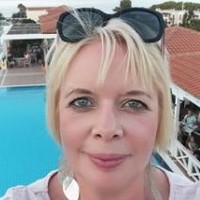 Sharon Batten is currently the series producer on EastEnders and has been since September 2014. Before this, she served under the title 'Senior Producer' and prevailed in that role from December 2013 to September 2014.

For several years she was the script producer and series script editor. She worked on the internet spin-off series EastEnders: E20 and the spin-offs Phil on Remand, Billy's Olympic Nightmare and T&B 4EVA.

Retrieved from "https://eastenders.fandom.com/wiki/Sharon_Batten?oldid=118932"
Community content is available under CC-BY-SA unless otherwise noted.