Return of Nick Cotton was a one off special that aired on 1 October 2000.

This one off special was a flashback episode, set in early-mid 2000, in the big lead-up to the return of Nick Cotton as a regular character later that year, more than two years after his last appearance. The episode followed Nick as he has just been released from prison. Fast forward to 10 weeks later and he was living in a squat in North London. He then had a dream where his dead father Charlie Cotton appeared and warned him that something terrible is about to happen to him.

He was told by a black gay couple living in the squat with him that seeing your own dead relatives in your dreams was a bad sign but Nick was not worried. He then decided to meet up with his son Ashley Cotton and ex-girlfriend Zoe Newton and went to Zoe's brother Eddie Newton to ask for her address. He also had some mean-looking thugs on his trail (one named Colin) who had a score to settle with him. He met up with Ashley who revealed he and Zoe were living with Zoe's new boyfriend named John. The thugs discovered Nick's whereabouts and showed up at Zoe's house trying to break in. To escape them Ashley and Nick got into a stolen convertible car and drove off. Zoe pleaded with Ashley not to go with Nick knowing he would be a bad influence but Ashley did not listen. Then just before the end of the episode Nick and Ashley were discussing where to go from here and Nick predictably said "Let's hit the road for a bit, and then just maybe...we'll go and see Ma," and the decided to travel around for a bit before their eventual return to Walford. 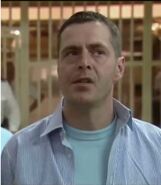 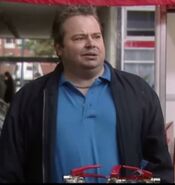 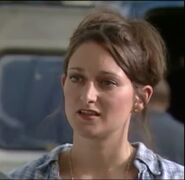 Return of Nick Cotton Promo
Add a photo to this gallery 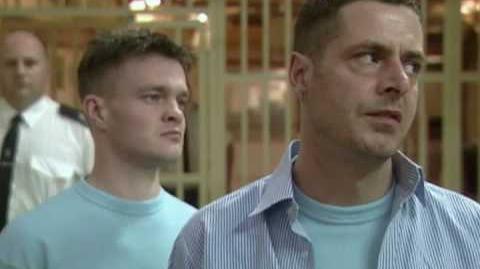 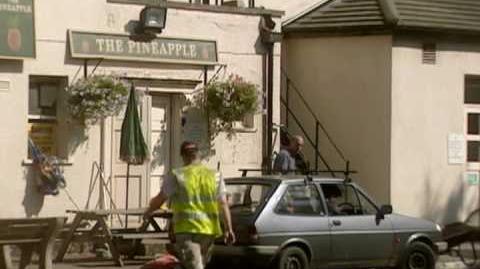 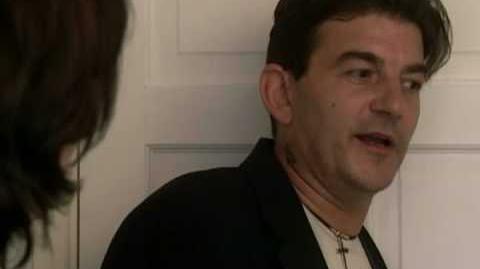 Nick Cotton returns to The Square Runaway Father and Son - EastEnders - BBC drama
Add a photo to this gallery
Retrieved from "https://eastenders.fandom.com/wiki/Return_of_Nick_Cotton?oldid=175943"
Community content is available under CC-BY-SA unless otherwise noted.