EastEnders has often been accused of product placement. Here are a few examples. 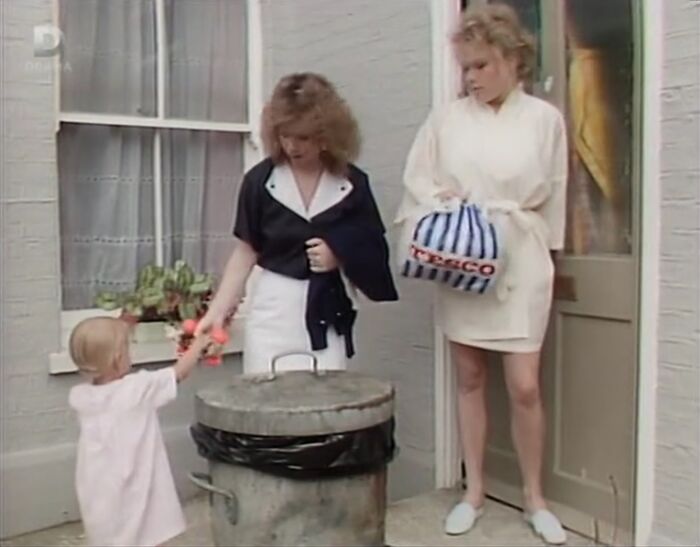 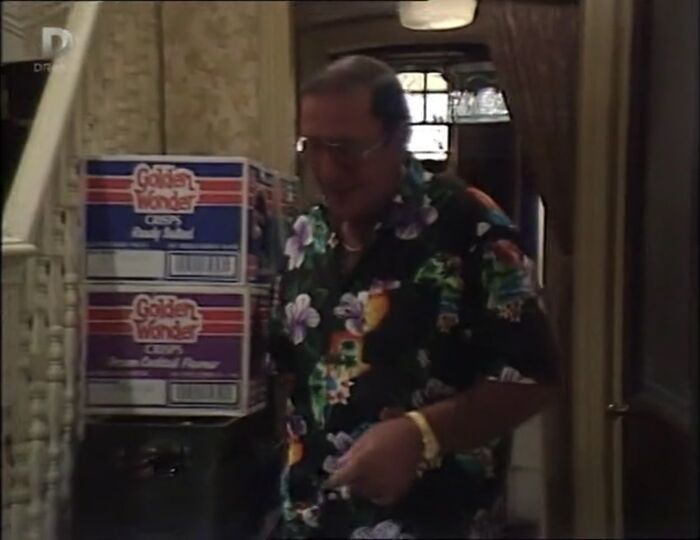 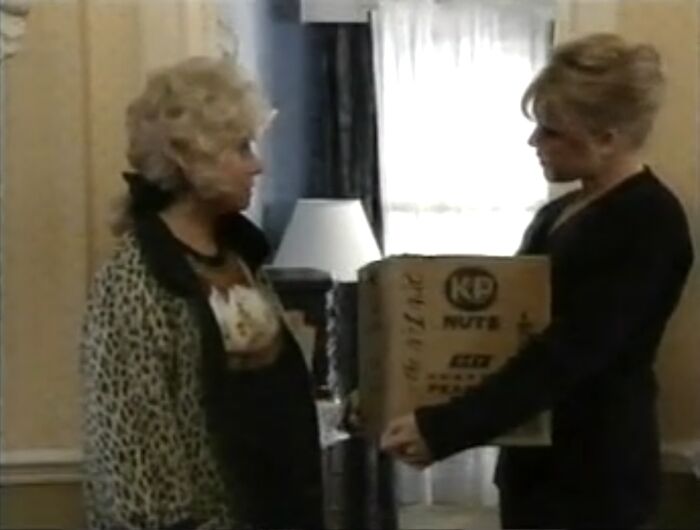 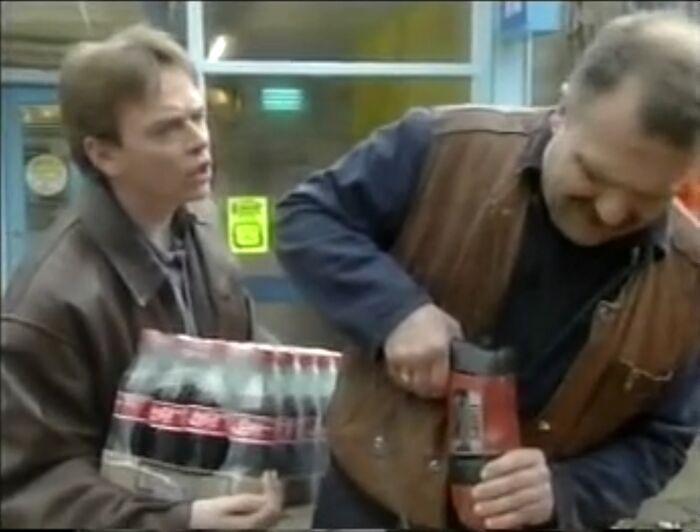 In January 2013 - ASDA Bran Flakes can be seen on show in Max Branning kitchen.

In Episode 5522 (4 July 2017) - Denny Rickman gets a PS4 game for his birthday, whilst this is not a real game it still promotes PS4 games in general.

In Episode 5777 (14 September 2018) outside Walford East Tube Station a Metro Newspaper stand can now be seen.

In Episode 5854 (21 January 2019) Hayley Slater looks through Jean Slater's purse and pulls out a card that looks remarkably similar to a Costco membership card.

Again in Episode 5854 (21 January 2019), Hayley Slater is seen trying to put up a babies stroller from Fisher Price.

Retrieved from "https://eastenders.fandom.com/wiki/Product_Placement?oldid=165118"
Community content is available under CC-BY-SA unless otherwise noted.