Lesley Jane Beale (previously Collins), arrived in the Square in 2004 working on a candyfloss stand when The Fairground Disaster happened. She was previously married to David Collins, who she married in 1992. Someone who suffers from Huntington's disease, he died in 2004, leaving Jane to marry Ian.

When a feud erupts between Ian and Phil Mitchell, Phil's brother Grant and Jane agree that he will handle Phil and she will handle Ian. Jane and Grant later share a kiss outside The Queen Victoria public house. Grant pesters her about her feelings but she denies her love for him. Ian and Jane have an argument and she goes straight to Grant. The pair have sex on a desk in the office of Scarlet's nightclub. Jane later decides to end the affair, and Grant leaves Walford.

Ian discovers the affair from Phil. He proposes to Jane but plans to use the wedding to humiliate her. He also decides that she should adopt his children. Ian later has second thoughts about his plan after seeing that Jane is a good mother to them, but decides to go through with it after being persuaded by his aunt, Pauline. At the wedding Ian gives Peggy a letter, which he requests she read out to everyone at the reception. Phil is suspicious and opens it to discovers Ian's plan. He sends Jane a Text message to tell her not to come to the wedding. Jane walks round the Square in her wedding dress in the rain in tears. Ian finds her and they end up fighting in the mud at the allotments. After a lot of talking they realise they love each other and they want to be together. They finally marry in secret, witnessed only by Heather Trott and her friend from the meat counter at the supermarket.

Ian is taken hostage by his stepson Steven, who has been stalking him. Steven returns to Walford after several years of absence and lives with Jane and his sister and brothers. He eventually tells Jane it is his fault that Ian is not coming back. He then tries to kiss her, and she runs off, horrified. Steven takes Lucy to the flat where he is holding Ian. Lucy escapes and lets Jane know where they are. Jane arrives and punches Steven. He threatens to shoot himself but Jane, Lucy and Ian all try to stop him. In the struggle Jane is shot. Before she is operated on, she and Ian decide they will try for a baby when she recovers. Although the operation is mainly successful, Jane requires a hysterectomy.

Jane later tells Tanya Branning what Steven did. Her inability to have children depresses her and she is unable to hold Tanya's newborn son Oscar. Tanya asks Jane to be godmother to Oscar and she accepts. She is pleased that Steven is leaving for good, but as he is about to go Ian stops him. Jane is furious that Ian is rekindling his relationship with Steven. Ian invites Steven for Christmas dinner, but Jane only allows him to stay for an hour, after which she forces Ian to kick Steven out of the house. She later tells Ian that if Steven ever steps inside the house, she will leave him. However, she eventually gets used to Steven being around and he moves into the Beales' house.

Jane secretly goes to a stand up comedy club, lying that she is attending gym classes. Ian discovers that she is lying and demands that Tamwar Masood tell him what they are up to. He leads Ian to the club where Jane is on stage. Ian is amused at first but is hurt when she makes jokes about him and their sex life. He gives her an ultimatum — to give up her hobby or end their marriage. However after being accepted by a talent scout, Jane is shocked to discover that Ian became her agent. Ian is also disgusted to see that Jane and Tanya were drunk outside the R&R after Jane had lied to him.

Jane discovers that Ian has invested £2000 in Masala Masood, the curry business run by Masood Ahmed and Zainab Masood. However, the Masoods and Beales eventually go into business together. Jane has a flirtatious relationship with Masood Ahmed and worries when she is sent a hoax text about a secret. She tells Tanya about the flirting but Tanya says she has nothing to worry about. Jane wins a competition and she, Ian and Bobby go on holiday to Scotland for several weeks. They return to the aftermath of a fire at the café.

After a disagreement about parenting, Jane and Tanya swap lives for a week, with Jane living with Tanya's partner Max and doting on their young son Oscar. After the "wife swap" fails, Jane tells Tanya she does not want to go back to her life. The next day, she walks out on Ian, and when she returns, she tells him she wants a baby.

In 2017, Max demanded Jane to leave Walford for good. Eventually, Jane decides to leave Walford, but without Ian, under Willmott-Brown’s wishes and also, that Max doesn’t hire someone to hurt her adoptive son, Bobby. 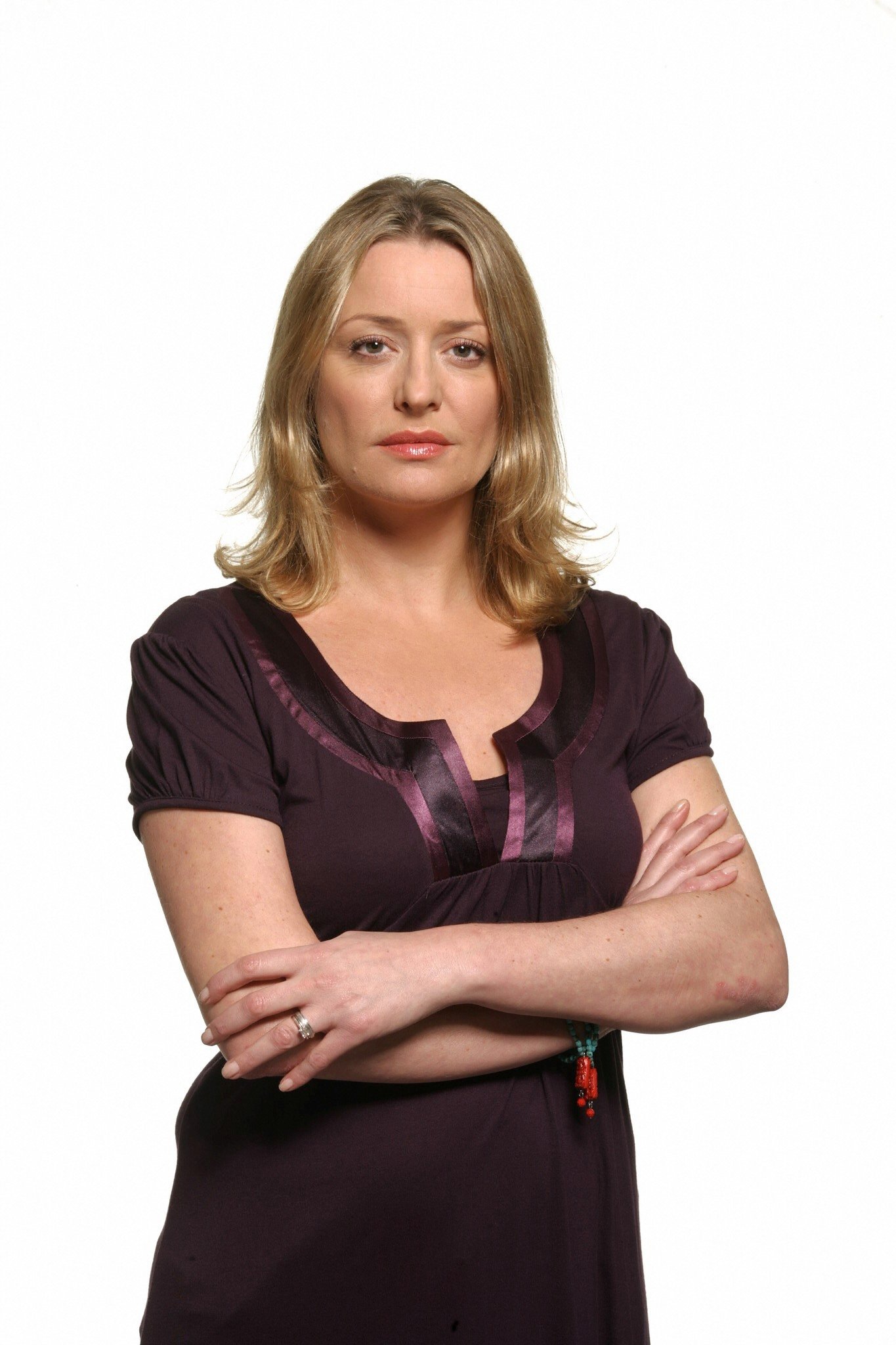 Jane Beale - Name Card
Add a photo to this gallery
Retrieved from "https://eastenders.fandom.com/wiki/Jane_Beale?oldid=173378"
Community content is available under CC-BY-SA unless otherwise noted.