An indent is a clip identifying which channel you are watching. To date, there has only been 1 Ident for EastEnders featured, with two further edits made to shorten the length. 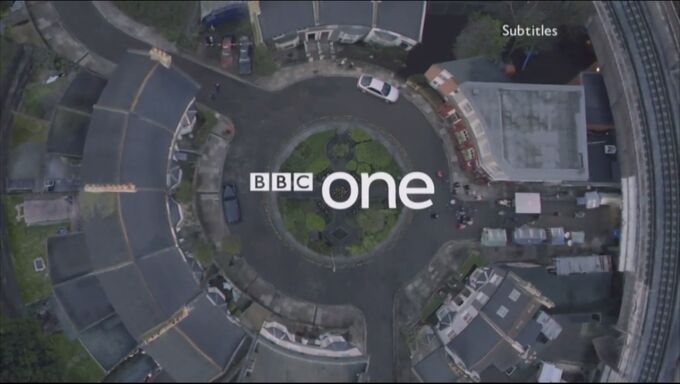 In 2010 EastEnders celebrated its 25th Anniversary, during the anniversary week an ident was played before EastEnders aired.

Also during that week, another shorter version was aired, to most like help with scheduling.

In September 2015 the ident was reintroduced with it becoming even shorter with character close-ups cut, due to certain actors not being in the show anymore and it may seem outdated.

Retrieved from "https://eastenders.fandom.com/wiki/Idents?oldid=110614"
Community content is available under CC-BY-SA unless otherwise noted.