This episode followed Dot Branning to Wales to visit the family she stayed with during World War II. Through a series of flashbacks, we see Dot being evacuated, and her experiences of evacuation. Her guardians Gwen and Will featured in the episode. 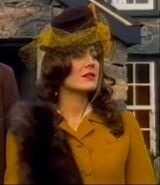 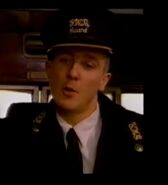 Will and Gwen's Farm (Dot's Story) 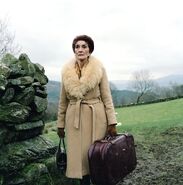 Retrieved from "https://eastenders.fandom.com/wiki/Dot%27s_Story?oldid=170550"
Community content is available under CC-BY-SA unless otherwise noted.