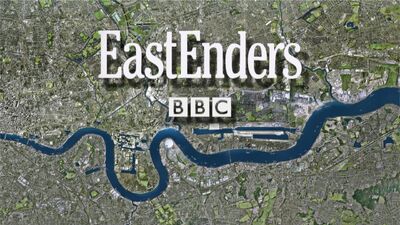 2020 is EastEnders thirty-sixth and current year.

To be added at end of the year

EastEnders 35th Anniversary
Add a photo to this gallery

Retrieved from "https://eastenders.fandom.com/wiki/2020?oldid=183317"
Community content is available under CC-BY-SA unless otherwise noted.