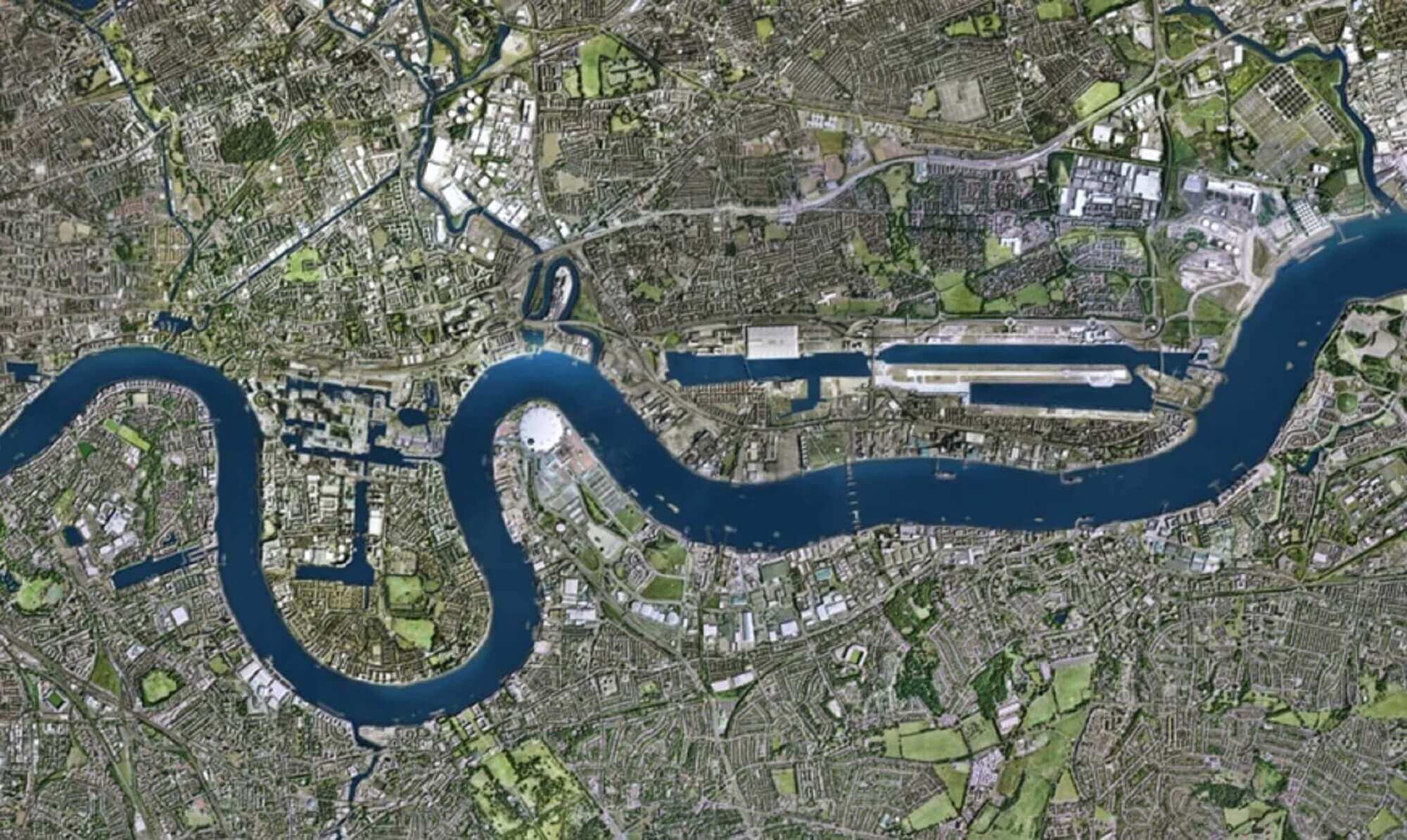 Which character has slain the most other characters in the show? I thought it'd be Phil Mitchell, but he only took out three people, which took me by surprise.

This is a really good question, it had me thinking for ages. But I really have no clue, maybe it is Phil?

After seeing this question I spent about ten minutes making a list of every person-caused death. If we take into consideration deaths caused by somebody's answers, the actual answer would be shared between Nick Cotton and Lucas Johnson.

Nick murdered Reg Cox and Eddie Royle, tampered with a motorbike in a bid to kill Mark Fowler but accidentally killed Ashley instead, and also tampered with Ronnie's car leading to the death of Emma Summerhayes.

Lucas murdered Trina Johnson, Owen Turner and Gemma Charleston, as well as a dog called Sugar. So they are joint first on 4 characters each.

Third is Janine Butcher, with three character deaths - Barry Evans, Danielle Jones (admittedly an accident but I have included all accidental deaths in this list) and Michael Moon.

Ronnie Mitchell, Trevor Morgan and Steve Owen are fourth, fifth and sixth with 2 each - Ronnie killed Carl and ordered the death of Vincent (she had intended for him to die), but it was Fatboy who died instead. Because Ronnie wanted Vincent dead, I have included Fatboy. Trevor started a fire that killed Tom Banks and himself, but 2 people died as a result of his actions. And Steve killed Saskia and his erratic driving also led to his death, so I have included him as one of his own victims.

The rest of the characters on my last have just 1 victim each. I will post it below. I'm not sure where you have got Phil killing 3 people from? On my list there is only Alan (the guy in the car lot when he burnt it). He asked Aidan to sort Luke out but didn't want him dead, so haven't included Luke Browning, and he got Dennis Rickman angry, leading to his death, but it wasn't a direct cause of his death - Dennis's death was ordered because of what he did.

Hopefully this answers your question.

Thank you for the answers. Looking back, I have no clue at all where I got the information on Phil. Here's me thinking he's a raging mass murderer, but no, he took out just one guy.